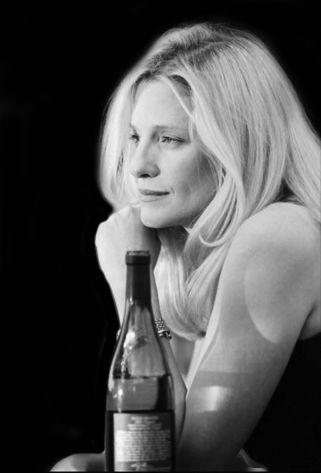 Morgan Clendenen was born in the moonshine soaked mountains of North Carolina. It was at her family’s spring water company during her teens that she honed her sensory skills by evaluating various bottled waters for taste and smell.

On her 18th birthday she had her first winery experience, tasting champagne in Epernay, France, which started her on the road to drinking and appreciating fine wine. After college, still in a quest to make her avocation a vocation, she began working for a boutique wine distributor in Chapel Hill, North Carolina further cementing her interest in and fascination with fine wine. Truly bitten by the wine bug and recognizing that she needed to be closer to the source; she pulled up roots and moved to Napa, California where she learned wine marketing and sales.

In 1994 she moved to Santa Barbara County and in 1996, Clendenen and Viognier were fatefully brought together and Cold Heaven Cellars was born. Since that time Cold Heaven has become the wine industry’s gold standard for cool climate Viognier and boasts up to 5 single vineyard Viogniers depending on vintage. Additionally a beautiful syrah in vintages appropriate to her style and more recently, a strong commitment to making pinot noir in a similar vein. Clendenen believes her wines should have a harmonious balance between fruit and structure, which defines the Cold Heaven “house” style.

Drake Whitcraft literally grew up in the wine industry. Before he was born his father Chris was running one of Southern California’s best wine shops and just beginning to dabble in serious wine production with the help of his friend Burt Williams. By 1985 Chris had Whitcraft Vineyard up and running and Drake was 3. By the time Drake was 9 he was running the filler on the hand bottling line, and helping at harvest to create some of Santa Barbara counties best Pinots and Chardonnay’s. Chris garnered countless accolades and had numerous wines score in the mid 90 pt range in the early and mid 90’s, and was named California Winemaker of the year in 1999, honored at Hearst Castle with the speech given by Brooks Firestone.

By 2000 all of Chris’s wines were allocated. At age 18 Drake was full time in the cellar, after his father suffered an illness that left him bedridden for the 2001 harvest. By 2008 at age 26 Drake had taken over every aspect of running the vineyard out of necessity due to his fathers illness and subsequent passing. By 2011 Drake had begun to steer the vineyard back towards consistent great wines, with most of the production once again allocated, and now holds placements at the countries top restaurants, many of them Michelin 2-3 stars. Drakes philosophy is that of his fathers and Burt Williams- Any attempt to improve on what Mother Nature gives you is futile and you and whatever you are attempting will suffer because of it. 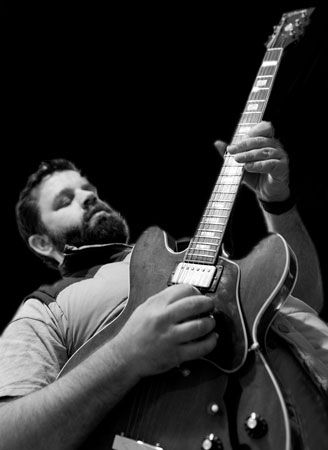 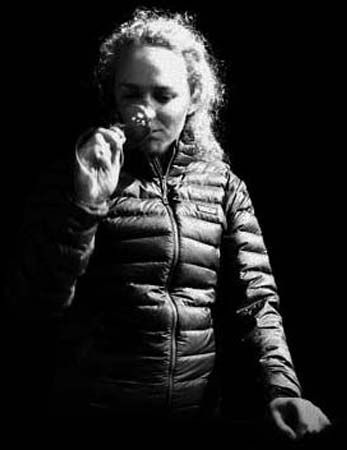 Alice grew up in California’s Central Valley inspired by the surrounding farms and vineyards. At Cal Poly in San Luis Obispo she discovered a perfect harmony between agriculture, winemaking and personal artistic expression. As an undergraduate she added hands on experience to her academic studies by working in local vineyards and cellars.

After obtaining a BS degree in Viticulture and Winemaking, Alice struck off for New Zealand to work at the family-owned Rippon Vineyard, local pioneers in Biodynamic viticulture.

After a year in New Zealand Alice traveled to France to work at Pierre Gaillard in the Northern Rhone region. As the vineyard’s caviste her love and appreciation for soulful wines that evoke thought and place deepened. Europe also offered opportunities to travel and sample the wines of many of the world’s legendary growing regions.
After two years in France, Alice is back on the Central Coast continuing to learn from the region’s best winemakers and developing a unique winemaking style of her own.

Alice believes that great wines can be made naturally and endeavors to create wines that reflect her spirit and style: lively, playful, compelling and natural.

It’s not unusual for people from the film industry to wind up involved with wine — it’s a cool thing to blow money on — but Babak Shokrian’s got a more complex back story than that. Born in Teheran, Iran, he moved with his family to the U.S. at an early age, got a degree in anthropology from UCLA, and began work in film. 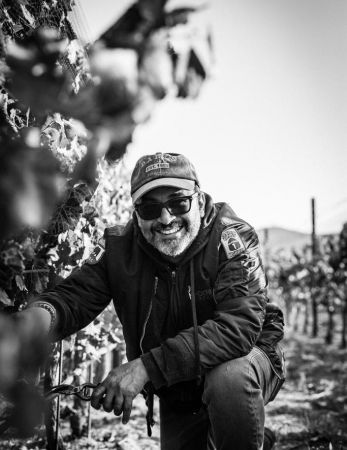 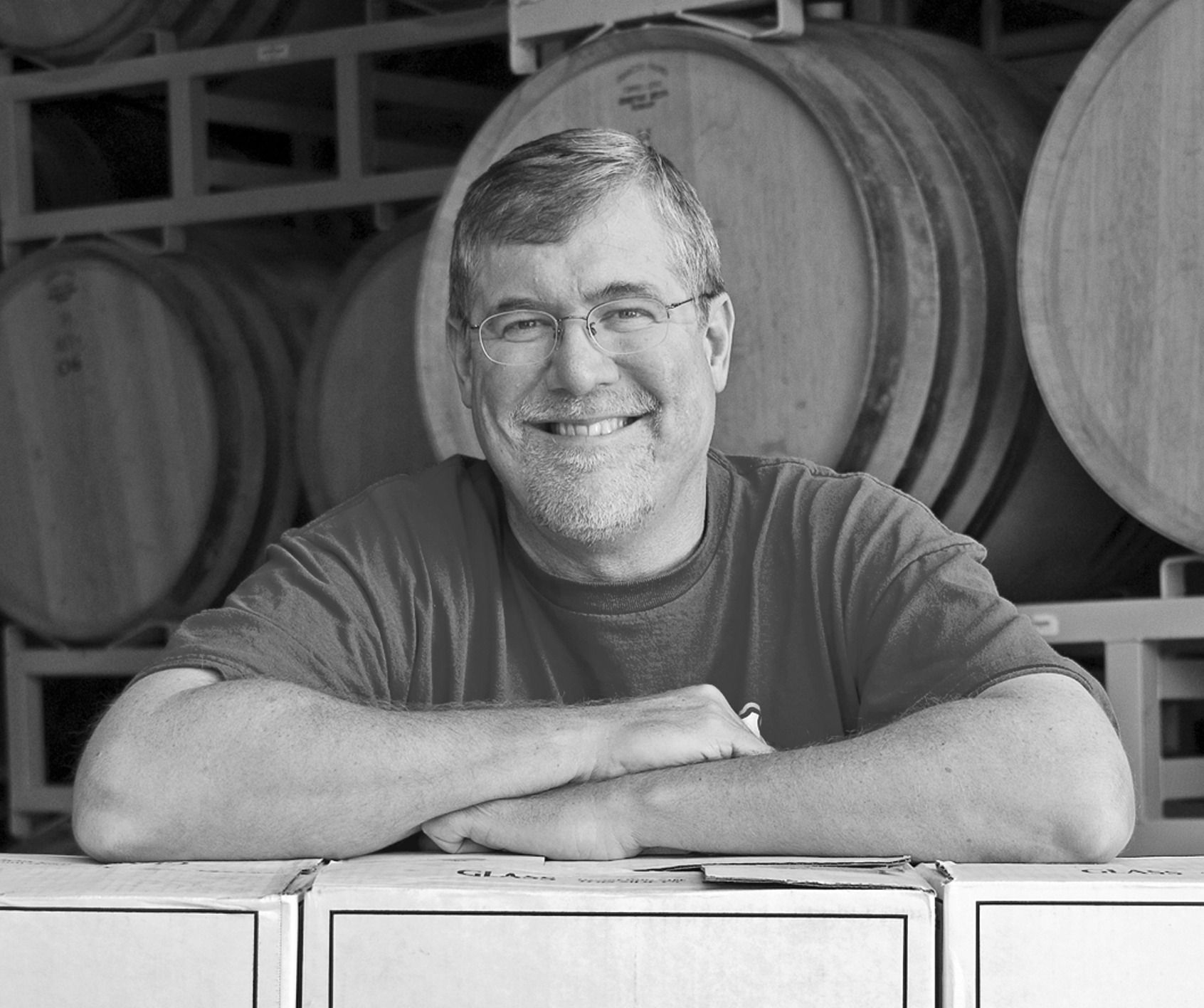 Mention Syrah and the name Lindquist will soon come up. An original Rhône Ranger, veteran winemaker Bob Lindquist was one of the first to advocate American-made Syrah and other Rhône varietals such as Grenache, Roussanne, and Marsanne. He has been a leader in the movement producing world class editions from the Central Coast since the early 1980s, originally under the label he founded, Qupé. The winery has been deemed
one of the Wineries of the Year for Wine &amp; Spirits Magazine – each year since 1999. In March 2015, Bob received the Lifetime Achievement Award from Rhone Rangers.

In fall 2018, Qupé was sold. Bob took this opportunity to launch a new venture, Lindquist Family Wines. The label focuses on varietals he made famous – cool climate Rhône varietals and Chardonnay from organic and biodynamic vineyards – but in smaller production. It also opens the door to the possibility of other varietals,
styles, and blends Bob is interested in to explore. As always, he is creating pinpoint precision, clean wines with mounds of character. Bob continues his quest with the same zeal he started with, now with his own name on the label. His passion for wine is only equaled by his passion for the Los Angeles Dodgers.